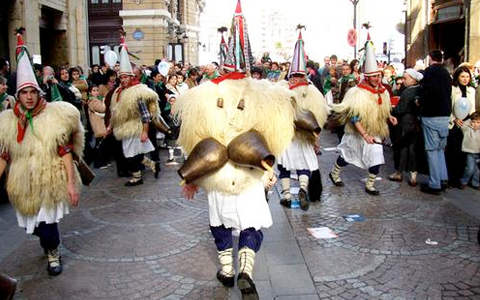 Navarra offers across its geography a wide range of carnival rituals. Are days with an ancient taste, in which legendary characters and almost prehistoric rituals of rural areas are recovered

The Zanpantzarrak shake their bells to ward off evil spirits as they travel the stretch of Zubieta Ituren . A party that has the privilege of having been declared of Cultural Interest designation shared with the carnival of Lantz . There, the bandit Miel Otxin is captured and burned in a burlesque performance.

The zaku zaharrak Lesaka take to the streets dressed in their sacks of straw and stoke the audience with their pizontziak ( bladders) .

In Goizueta ‘s central character is a coal – dancing the zahagi dantza , chases women and is beaten by the servants of the people.

In Bera , Men and women change roles . Men wear them nurses and  women pastors and couples then parade through the streets of the town . 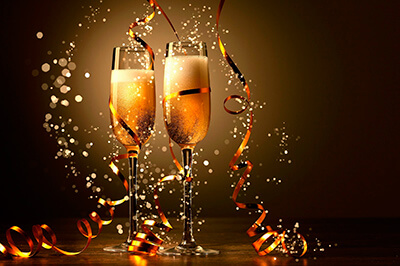